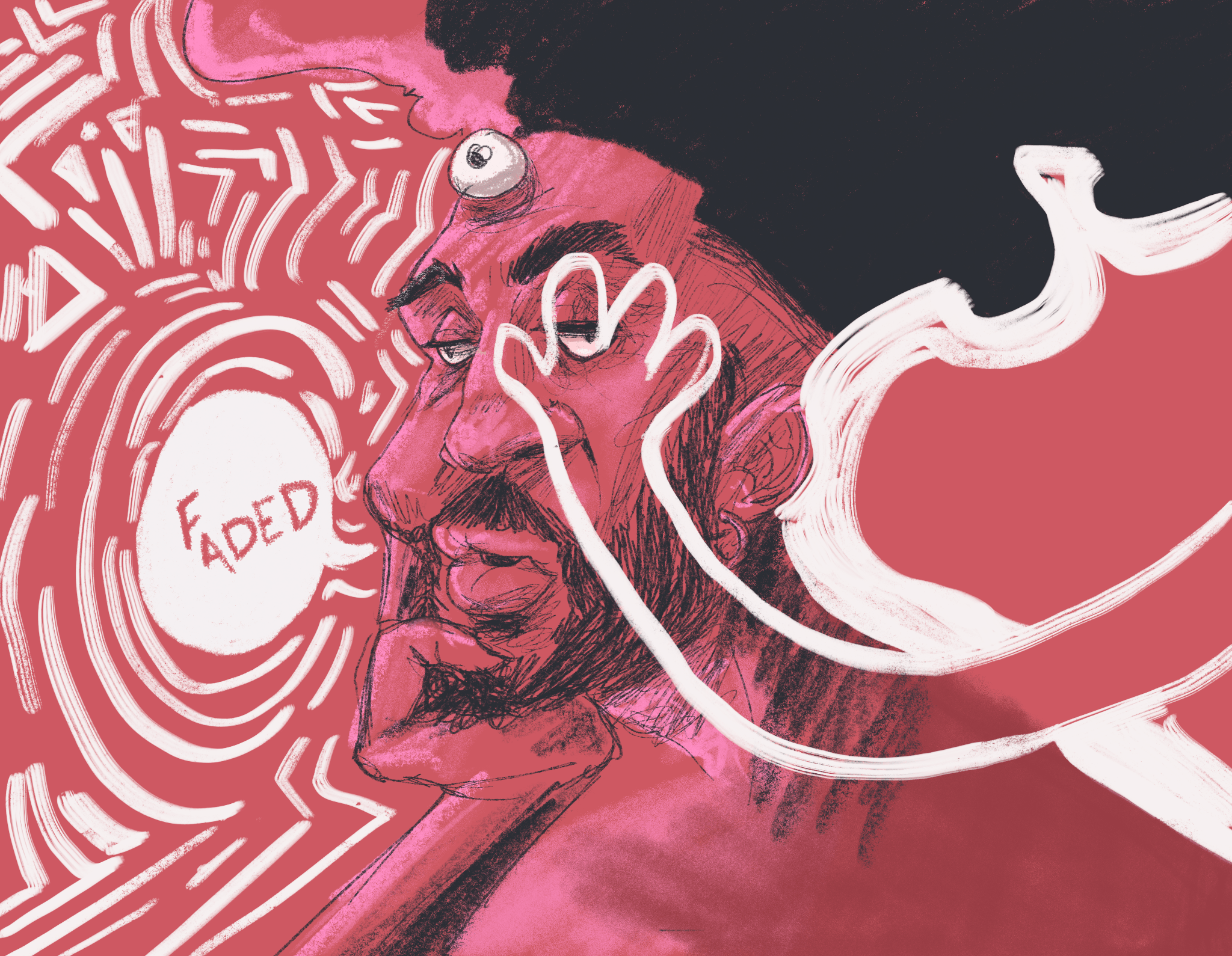 Unprecedented times call for out-of-pocket coping mechanisms. When I'm stressed I drink and draw. This piece is a result of one of those days when reality just wasn't enough.

Special for all the wrong reasons 😐

It's my first mistake in the NFT world. When I got started in the space I was playing around with different platforms. I originally posted Druk Portray on Rarible and since nobody bought it I sent it as a giveaway to few people.

Then I heard about Zora.  I planned to have an animated version Druk Portray to test which one performed better. I wanted to mint on the platform so badly that I accidentally minted the same static image out of pure impulsive excitement.

Not for sale *Updated*

An interested buyer on Zora reached out to me noticing that the same piece was on Rarible. I was super surprised and embarrassed that made such a rookie move.

After that, I reached out to the people that I sent the original piece and let them know I posted another version of it on Rarible and if they burned it I would mint and send them their own 1 of 1.

Recently Zora Updated their Platform So i was able to burn duplicate druk portray! so now it is a true 1 of 1.